Located in the heart of the Landes forest, Labenne Zoo is a small zoo with more than 60 species and two hundred animals in a 5-hectare preserved environment.

The park was created in 1998 by Philippe de Parédès, an animal enthusiast. Parédès had an interesting personal collection of animals and wished to share his passion with the people of Labenne, so he bought land in this Landes commune. This is the beginning of the Labenne Animal Park.

In 2009, he sold it to a first buyer, but it was three years later that the Basque-Béarnese couple Véronique Darrieulat and Damien Carles bought it and renamed it "Zoo de Labenne".

Since the current owners took over the park in 2012, the zoo has significantly increased the number of species present in the park. In recent years, new species such as wolves, flamingos, pelicans, lynxes, meerkats and cranes have arrived. 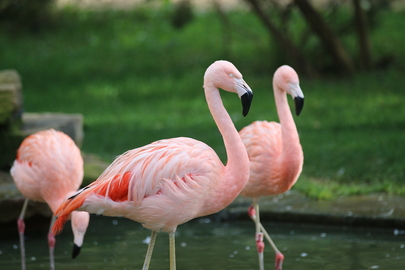 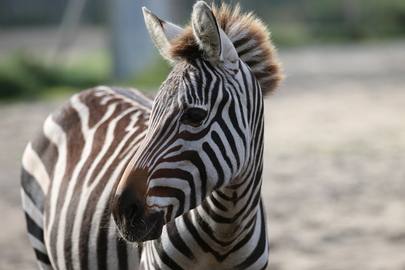 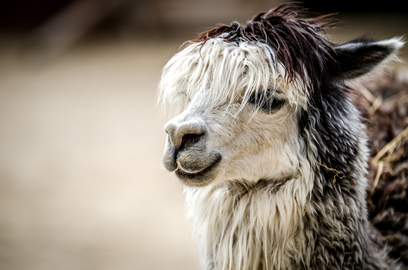 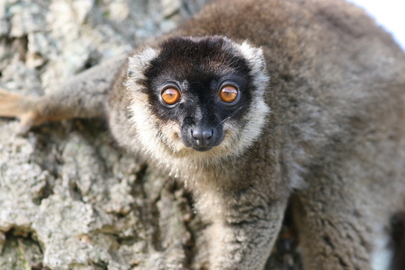 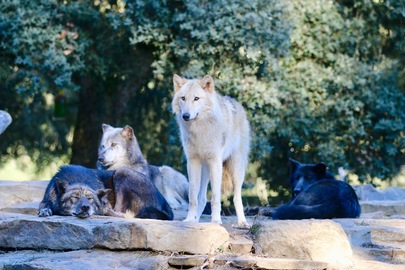 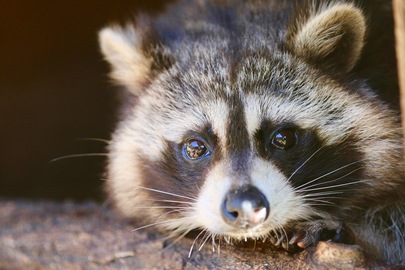 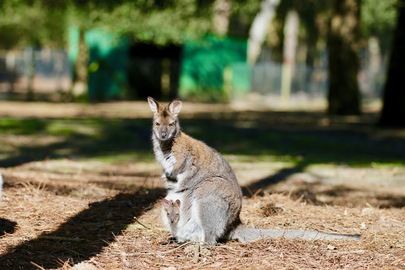 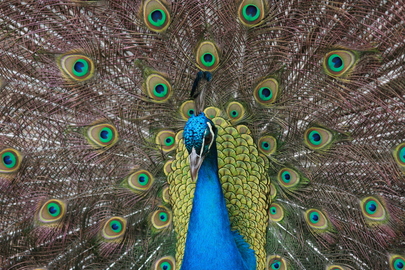 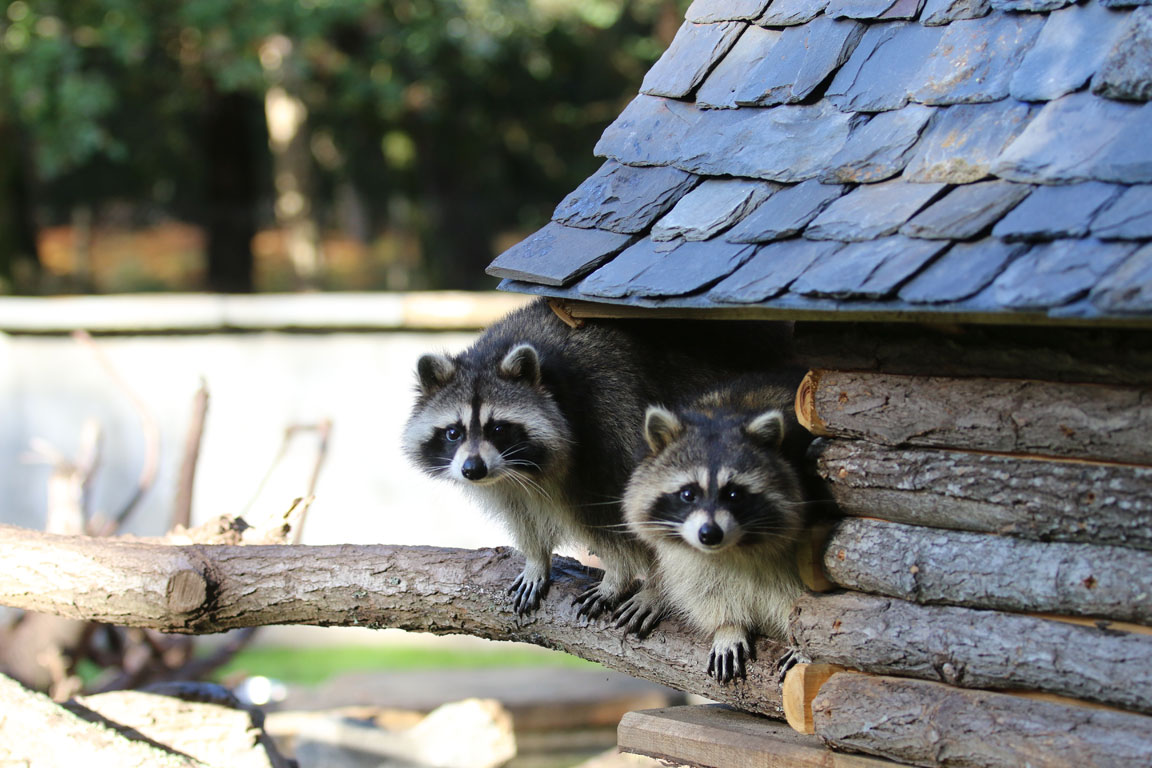